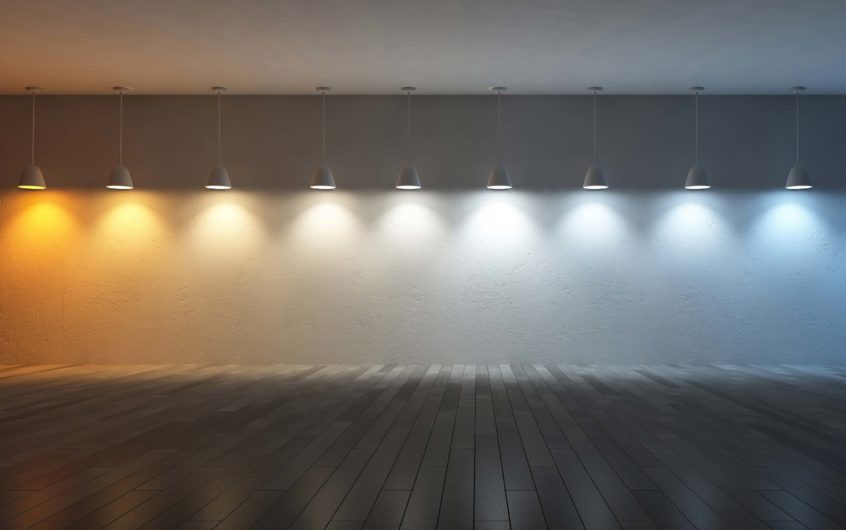 Even though human eyes behave like miniature cameras, the film or digital sensors that cameras use to measure the level of light are not as forgiving as our eyes when it comes to perceiving natural colors in various lighting environments. Understanding the composition of white color light has numerous applications in photography, film-making and light design consultation.

What is white color?

White color refers to white light, which is composed primarily of three different colors – blue, red and green. This light is everywhere. From the moment we wake up and look at the rising sun, to when we walk into the office and turn on the fluorescent lighting, to when we drive home under the metal halide streetlights, we are immersed in white light. By no means, however, would a person say that light stays consistent. The variations of white light stem from the different combinations of blue, green and red that a particular light source emits. This is referred to as color temperature, commonly abbreviated as CCT.

Color temperature relates to the color of light being produced by a light source. At restaurants or in homes, we often see incandescent lighting – even candles. This is a yellowish light, similar to a setting sun. Light like this is considered to have a low color temperature, and is considered “warm white light.” Warm lighting gives a yellowish tint to white objects.

Measuring CCT with the Kelvin Scale

Understanding what makes up white light, and the terminology lighting professionals use to describe it, can be helpful when deciding what fixtures to select for your home or business.

Using the filament example, as more power flows to the bulb, the filament grows hotter, and the light becomes brighter with less red.  As the color temperature of light increases from low to high temperatures, the color contrast changes in this sequence:  red, orange, yellow, white, bluish white, blue.

Therefore, a “cool” light is actually much warmer in physical temperatures than a “warm” light. You remember the match, right? A match is a relatively low-heat light source emitting “warm” light. Well, if you go to a gas powered stove and ignite one of the burners, we’d see a blue flame. The blue flame emitted by a gas burner is significantly hotter than a match, thus giving off a higher color temperature. That being said, a light source doesn’t need to physically become hot in order to create high color temperature light. An LED lamp is a great example of this. It has a significantly lower physical temperature, while generating high color temperature light. A cool white LED fixture generates light at 7,000K and 7,500K, whereas a metal halide lamp, commonly used as streetlights, has a color temperature of 4,000K.

Kelvin is abbreviated to K, and is measured in degrees, as in 2​,000K or 4​,500K. Color temperature is important, because each fixture provides light at a certain color temperature, and depending on the application and the need for light quality, knowledge of how color temperature behaves and impacts light color will change what lighting fixture you select. This is particularly relevant in establishing mood or enhancing the quality of vision.

Because the hue of white color light is measured by color temperature, which itself is a reference to the color of the light, the color rendering index, or CRI, of any given light source is a quantitative measurement of a light source’s ability to reproduce the colors of various objects as they would otherwise appear in natural light. Originally defined by the International Commission on Illumination, the higher the CRI of a light source, the more effective it is in reproducing. Generally speaking, CRI is a poor indicator of a the visual quality of a light source, especially if that source is has a color temperature below 5,000. High-pressure sodium lights, also commonly used as streetlights, has a negative CRI rating, because it turns every object yellow. The highest possible CRI is 100, and the higher, the more effective the light source reproduces the color of an object as it is observed in natural light.

This can get confusing, so if you are looking to maximize your lighting design, whether for your home or business, consider hiring a lighting consultant.